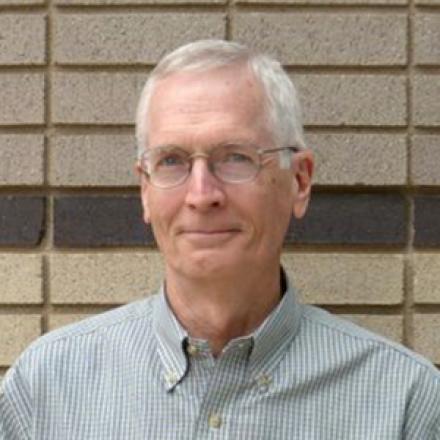 Dr. Arthur D. Richmond is a Senior Scientist in the High Altitude Observatory at the National Center for Atmospheric Research. His research interests include upper atmospheric dynamics and electrodynamics.

Dr. Richmond received his B.S. in physics in 1965 and Ph.D. in meteorology in 1970 from UCLA. After various visiting scientist positions, including ones at HAO between 1972 and 1976, and after working as a physicist at the NOAA Space Environment Laboratory from 1980 to 1983, he became a scientist at NCAR in 1983, and joined HAO in 1984.