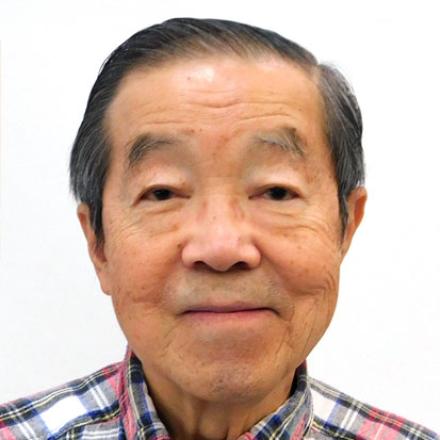 Dr. Boon Chye Low joined HAO in 1981 and retired as Senior Scientist in 2014. His research centered on the corona & solar wind and their coupling to the solar lower-atmosphere and interior. The study of the Sun and related astrophysical systems is as much about insightful observations as it is about the basic physical processes in terms of which the observed phenomena are to be explained. The works of Dr. Low and his collaborators are fundamental for understanding the astrophysics of ideal and near ideal hydromagnetic fluids.

Dr. Low returned as a Visiting Scientist in 2017 to write the article Coronal Magnetism as a Universal Phenomenon, Chapter 6, The Sun as a Guide to Stellar Physics, edited by O. Engvold, J.-C. Vial & A. Skumanich, Elsevier, 2019.

Dr. Low’s article constructed an understanding of the corona as a fully ionized hydromagnetic atmosphere. The rich diversity of observed phenomena may be related physically, notably, ubiquitous heating of the million-degree hot corona by current sheets; necessity of a solar wind expansion filling all interplanetary space; global reversals of the magnetic field from the corona out into the solar wind in concert with the sunspot cycles; relationships among dynamo-generated magnetic-flux, two basic types of solar flares, prominences and CMEs; and, solar-cycle invariant preference for left and right-handed magnetic structures, respectively, in the northern and southern solar hemispheres. One of many implications is that the Galaxy may exhibit the same hemispherical preference of magnetic handedness, theoretically verified, in retrospect, by the lowest even and odd modes of the 1971 Parker galactic dynamo.

Dr. Low currently pursues his interests in two studies, one on rotating fluids and another on spontaneous current sheets.