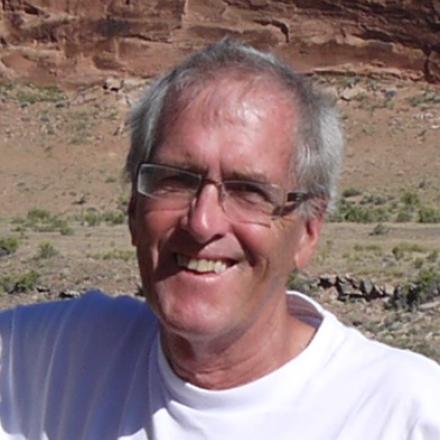 Bruce Lites, Senior Scientist Emeritus of the National Center for Atmospheric Research (NCAR) is a solar physicist and longtime scientist at NCAR’s High Altitude Observatory (HAO). He is is a specialist in analysis of spectroscopic measurements for interpretation of solar phenomena. He is noted for numerous and varied scientific achievements including the first analysis of the formation of neutral iron lines in the solar spectrum, an observation-based understanding of the character of the vertical propagation of waves in the quiet solar atmosphere and in sunspots, the development of the first stable inversion procedure for inference of the magnetic field vector from Stokes profile observations, the discovery of small-scale horizontal magnetic fields in the solar photosphere, and observational inference of magnetic flux ropes in the solar photosphere.

Bruce Lites first joined HAO/NCAR in 1968 as a graduate assistant, and attained his PhD from the University of Colorado in 1972 under the mentorship of HAO’s Dr. R. Grant Athay. After a post-doctoral appointment at the Geneva Observatory in Switzerland, in 1974 Dr. Lites joined the Laboratory for Atmospheric and Space Physics at the University of Colorado to work on the Orbiting Solar Observatory-8 mission in 1974. He continued work at HAO/NCAR in 1979-1980, then spent four years at the National Solar Observatory (NSO) in Sunspot, New Mexico. In 1984 he re-joined HAO/NCAR until his retirement in 2011.

While at NSO in the early 1980’s, Dr. Lites developed an interest in solar “spectro-polarimetry” (polarization measurements of resolved spectra) as a means to remote-sense the Sun’s magnetic field. That interest defined the path of his career from that time onward. He was the principal scientist for the HAO/National Solar Observatory Advanced Stokes Polarimeter (ASP), a facility instrument that provided the first high-resolution, quantitative mapping of the detailed structure of the magnetic field in the solar photosphere. The great success of the ASP spurred development of similar ground-based spectro-polarimeters worldwide, and eventually led Dr. Lites to develop the very successful Spectro-Polarimeter onboard the Japan/US/UK Hinode space mission. Hinode was launched in 2006 and continues to operate to this day as an invaluable community observing facility.