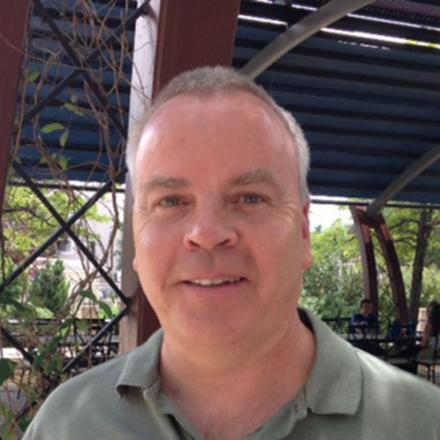 Francis Vitt is a Software Engineer/Programmer in the High Altitude Observatory at NCAR.

Francis earned a bachelor’s degree in physics at Benedictine College in 1989 and continued graduate studies in physics at the University of Kansas where he received a PhD in 1997. For his thesis he studied energetic particle influences on the chemistry of the Earth’s middle and upper atmosphere. Following his education he went to work with Sterling Software and Northrop Grumman where he supported the production of space weather products as a Space Scientist and Software Engineer. In 2002 he joined the NCAR team where he was hired as a Software Engineer in the Atmospheric Chemistry Division and assisted in the integration of MOZART chemistry into NCAR’s Community Atmosphere Model (CAM) used in Community Climate and Earth System Models (CCSM and CESM). He now splits his time between ACOM and HAO assisting in the development of Whole Atmosphere Community Models (WACCM and WACCM-X).