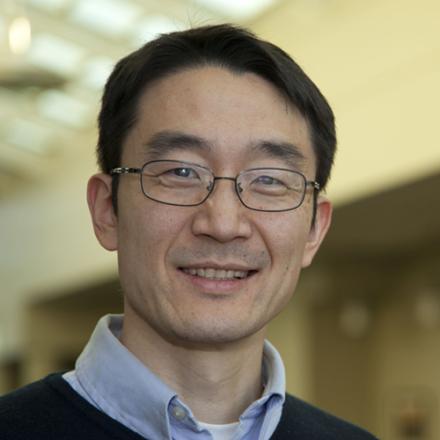 Dr. Hanli Liu is a Senior Scientist in the High Altitude Observatory at the National Center for Atmospheric Research. His research focus is the theoretical, numerical, and interpretive studies of the dynamics, structure, and solar/terrestrial responses of the Earth's middle and upper atmosphere.

Dr. Liu's area of interest includes special emphasis on modeling physical and chemical processes on both global and local scales, and the nonlinear couplings of the global and local scale processes and different regions of the atmosphere. He also works on the development and improvement of general circulation models (GCMs) and parameterization schemes for the GCMs, including the NCAR Thermosphere-Ionosphere-Mesosphere-Electrodynamics GCM (TIME-GCM) and the Whole Atmosphere Community Climate Model (WACCM); thermospheric extension of WACCM; development of diagnostic tools for analyzing the large scale data sets of the model results and interpretive studies of observations using model diagnostics; geophysical turbulence and self-organized critical phenomena in geophysics.

Dr. Liu received a B.S. in Fluid Mechanics from the University of Science and Technology of China, and a Ph.D. in Atmospheric and Space Physics from the University of Michigan. He came to the Observatory in 1997 as a postdoctoral researcher, and joined the scientific staff in 1999. His research also includes: coupling of different atmospheric regions on global and regional scales; atmospheric waves; geophysical turbulence and self-organized critical phenomena. He is leading the thermosphere/ionosphere extension of the Whole Atmosphere Community Climate Model.