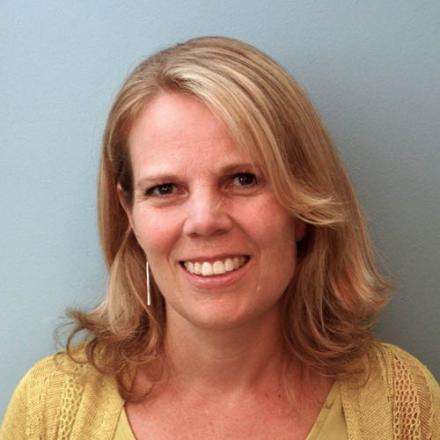 Holly has over 20 years of experience in the field of heliophysics conducting solar research, leading large groups of scientists, and participating in outreach and education activities. She has been the Director of NCAR’s High Altitude Observatory (HAO) since October 2020. Prior to that Holly was the Director of the Heliophysics Science Division (HSD) at NASA’s Goddard Space Flight Center 2017–2020 and HSD Deputy Director 2015–2017. She was Chief of the Solar Physics Lab in HSD from 2011–2015. Prior to joining NASA in 2008 as the HSD Associate Director for Science she was a Research Scientist at Rice University and an Associate Scientist at NCAR’s High Altitude Observatory. Holly did her undergraduate work in physics at the University of Colorado and obtained her Ph.D. in theoretical astrophysics from the University of Oslo. She has served as the elected Chair of the AAS Solar Physics Division and NASA/ESA Solar Orbiter Project Scientist. She was awarded the Women in Aerospace “Aerospace Awareness Award” in 2016 and the AGU “Athelstan Spilhaus Award” in 2015.