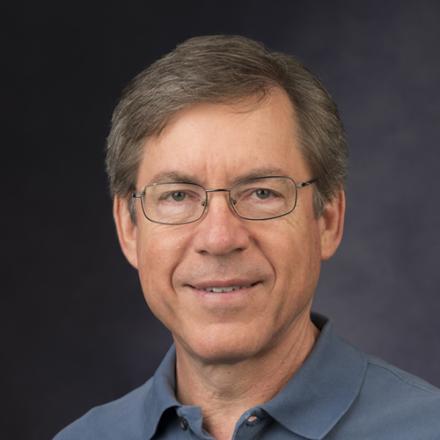 Marty Mlynczak has been an HAO affiliate scientist since 2000. He is a senior research scientist in the Climate Science Branch at NASA Langley Research Center in Hampton, VA.

Marty's research is centered on understanding the climate of the whole atmosphere, troposphere to upper thermosphere. He is particularly focused on understanding the infrared radiative processes responsible for cooling the atmosphere and he currently leads (or has led) several satellite, ground-based, aircraft, balloon, and suborbital rocket experiments to observe infrared emissions in the entire sensible atmosphere.

While visiting NCAR, Marty works with a number of scientists in HAO and also in the Atmospheric Chemistry Division, primarily comparing measurements and models. He spent a year on sabbatical at HAO in 1998–1999 and still counts that experience as a defining period of his career. Current collaborations are related to studying the effects of the unusual solar activity of the last decade, and the chemistry and energy balance in the stratosphere, mesosphere, and thermosphere.

One of his significant contributions includes the comparison of CO2 15-micron cooling rates in the thermospheres of Venus, Earth, and Mars, and the implications for the heat budgets of these three planets. The Mars Thermosphere General Circulation Model (MTGCM) code has been used extensively to prepare for and conduct aerobraking activities at Mars since 1997. The Thermospheric General Circulation Model for Venus (VTGCM) has recently been applied to the interpretation of Venus Express nightglow emissions and the implications for global dynamics. Finally, the MTGCM is presently being used to plan for the upcoming MAVEN mission to Mars, which will obtain measurements to determine the volatile escape rates.

On visits to HAO, Marty and his family also love to hike in the Flatirons and in Rocky Mountain National Park. Dinners and evening walks in the Pearl Street area are also in favor, as are visits to the many brew pubs in the area.