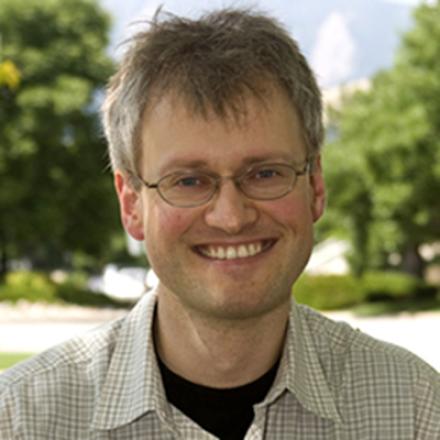 Dr. Matthias Rempel is a Senior Scientist in the High Altitude Observatory at the National Center for Atmospheric Research. His research area is solar physics, with special emphasis on theoretical modeling of the solar interior and the solar photosphere.

Dr. Rempel uses computer models to study key features of the Sun, including regions that cannot be directly observed. He led an international team of scientists to create the first-ever comprehensive model of sunspots, the dark patches on the Sun's surface that are associated with the 11-year solar cycle and solar storms. His work can help scientists better understand the Sun's magnetic fields and the transport of energy from the Sun's interior into the solar system.