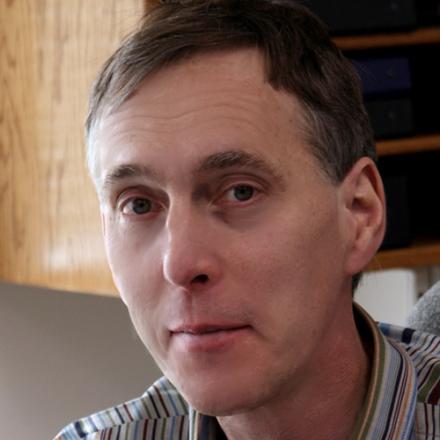 Dr. Michael Knölker is a Senior Scientist Emeritus in the High Altitude Observatory at the National Center for Atmospheric Research specializing in the structure and dynamics of the intermittent magnetic field in the solar atmosphere. His other research interest include radiative transfer, and the structure and evolution of the Sun with its variable radiative output. He maintains an active interest in solar and stellar seismology.

He spent a year at the High Altitude Observatory (HAO) as a visiting scientist, and later, as an affiliate scientist. Dr. Knölker received a senior scientist appointment in 1995 and served as director of HAO from 1995 to 2009. He continues his tenure at HAO as a senior scientist.

Over the last decade Dr. Knölker has become increasingly interested and devoted to the design, construction, and science that can be delivered from high-altitude long-duration ballooning. The culmination of that effort was the Sunrise science balloon which floated, carrying a 1m solar telescope, in the summer of 2009. Sunrise caught the Sun in the depths of an unusually "deep" solar minimum and provided some of the highest resolution images of the Sun ever taken. NASA very recently funded Sunrise for a second flight that will occur in the summer of 2013. HAO's scientists and engineers are working to meet the scheduled delivery and are excited about what can be learned about the magnetism of the Sun around the peak of its activity cycle.