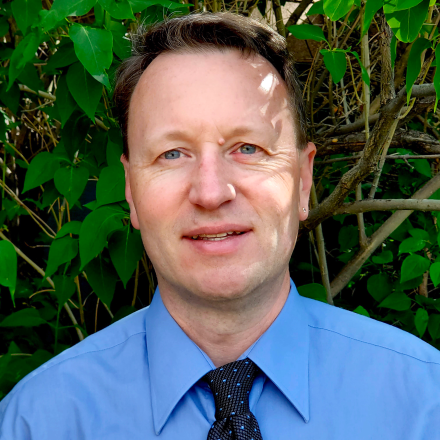 Michael assists in the maintenance and troubleshooting of computer hardware, software, and networking of HAO computer systems.

He has broad knowledge of Linux, Windows and MacOS hardware and software, with a focus on open source solutions. Michael moved to the USA in 2005, working at Apple as a Mac Genius followed by 15 years at Denver Public Schools as a Systems Analyst and Database Administrator. Michael began his career at The Open University, United Kingdom, where he worked on emerging internet technologies in the early 1990s.