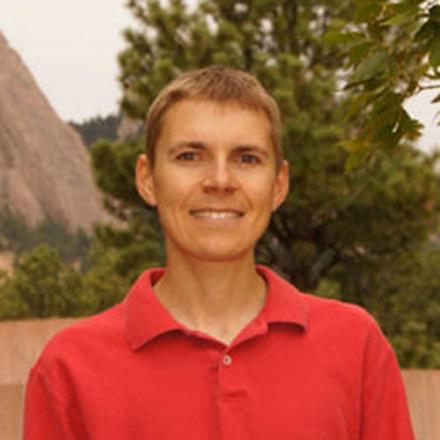 Nicholas Pedatella is a Scientist at the High Altitude Observatory of the National Center for Atmospheric Research.

Nick received his Ph.D. from the University of Colorado in 2011, and was an ASP Postdoctoral Fellow in NCAR HAO from 2011 to 2013. Following his time as a Postdoctoral Fellow he joined the UCAR COSMIC Program Office as a project scientist. He returned to HAO in 2016 as a scientist in the Atmosphere, Ionosphere, Magnetosphere section. His primary research interest is understanding the influence of lower atmospheric waves on the spatial and temporal variability of the upper atmosphere. His research is conducted using a variety of satellite observations and numerical models. He is additionally interested in the development and application of data assimilation techniques as a means to better constrain numerical models. His current research also focuses on developing improved techniques for remote sensing of the ionosphere using Global Navigation Satellite System observations.