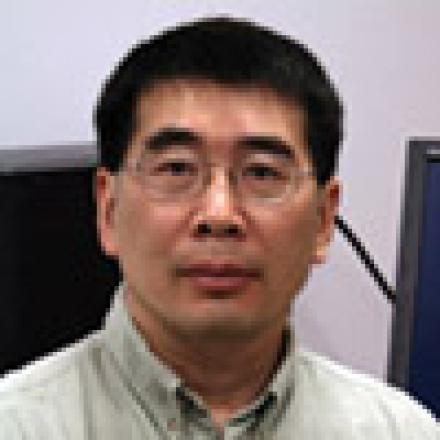 Dr. Qian Wu is a Project Scientist IV at the High Altitude Observatory at NCAR. He specializes in observations of mesospheric and thermospheric winds from balloon-borne, space-borne, and ground based Fabry-Perot interferometer (FPI) to study gravity waves and tides.

He is the PI for the NASA high altitude balloon FPI project called HIWIND, which is the first balloon-borne instrument for thermospheric wind measurements. HIWIND had very successful flights in June 2011, 2018 and obtained critically needed daytime thermospheric winds. The results from HIWIND have changed our view of the high latitude thermosphere circulation. He will fly the HIWIND again in New Zealand in coming years with support from NASA.

He also operates ground based FPI from the Arctic to Antarctica to measure mesospheric and thermospheric winds and study upper atmospheric dynamics. He is also a PI for FPI projects to deploy instruments in Africa.