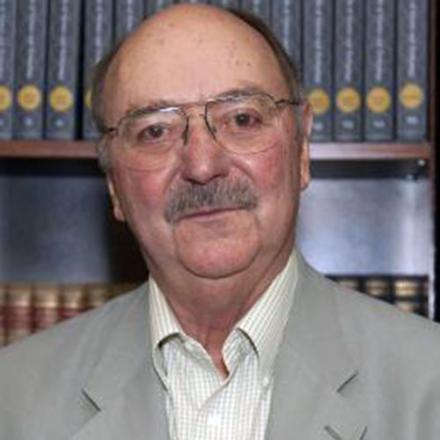 Raymond Roble received the Ph.D. from the University of Michigan and currently is a senior scientist emeritus in the High Altitude Observatory at NCAR. His research concentrates on the chemistry, physics, and dynamics of the upper atmosphere and on global atmospheric electricity.

He has constructed a hierarchy of general circulation models of the coupled thermosphere, ionosphere. mesosphere system and his most recent model is called a "thermosphere, ionosphere, mesosphere, electrodynamics general circulation model (TIME-GCM)" that extends from 30 to 500 km altitude range. These general circulation models have been used to analyze data from the NSF CEDAR and GEM programs as well as several NASA space flight programs. He has served on numerous national and international committees and has authored or co-authored over 400 publications. He received the Arctowski medal from the National Academy of Sciences and the William Bowie Medal from the American Geophysical Union in 2013.