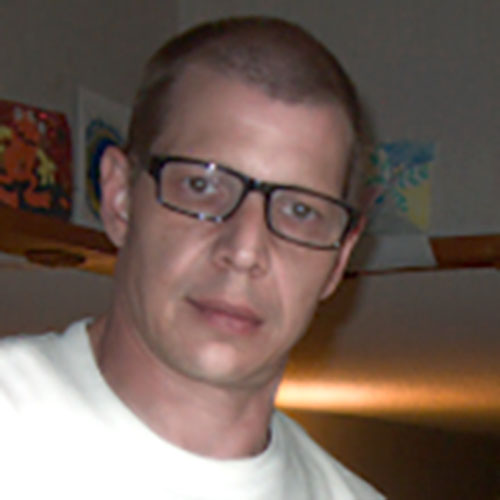 Tom oversees the management and troubleshooting of computer hardware, software, and networking for the High Altitude Observatory while maintaining HAO's server infrastructure to ensure the retention and availability of data to staff, visitors and collaborators.

Tom has an extensive background managing Linux/BSD, MacOS and Windows software and services. He is currently focused on leveraging the power of configuration management, scripting/automation and containerization as part of a collaborative effort to maximize the efficiency of computing across NCAR.  Prior to joining the High Altitude Observatory, Tom worked at NCAR's Computational Information Systems Laboratory with ISGB (2011-2014) and DMOS (2014-2019). 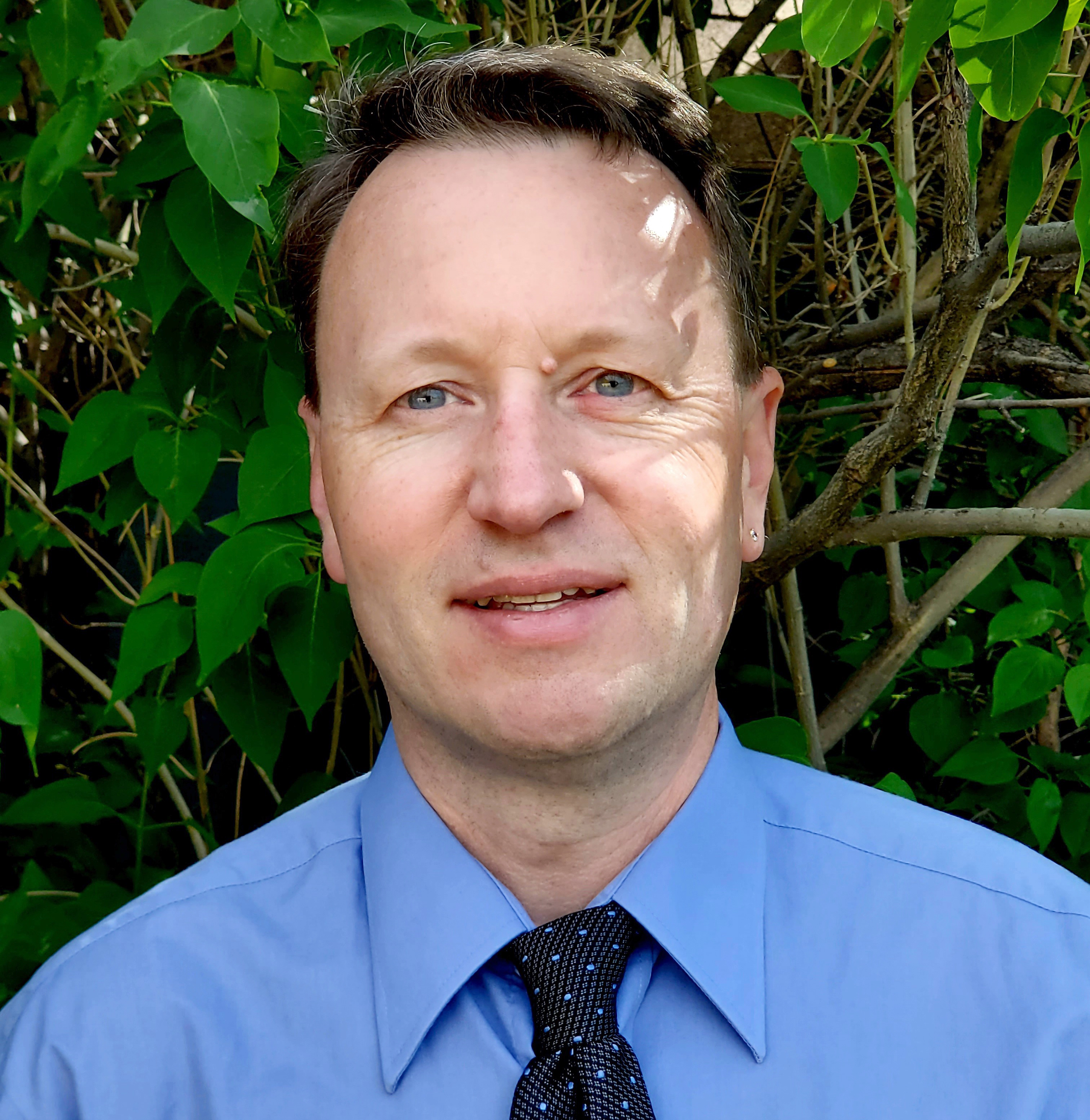 Michael assists in the maintenance and troubleshooting of computer hardware, software, and networking of HAO computer systems.

He has broad knowledge of Linux, Windows and MacOS hardware and software, with a focus on open source solutions. Michael moved to the USA in 2005, working at Apple as a Mac Genius followed by 15 years at Denver Public Schools as a Systems Analyst and Database Administrator. Michael began his career at The Open University, United Kingdom,

where he worked on emerging internet technologies in the early 1990s.