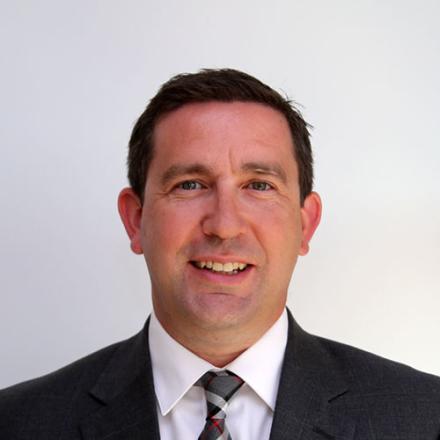 Dr. Scott McIntosh is Deputy Director to NCAR and a Senior Scientist in the High Altitude Observatory at the National Center for Atmospheric Research. His primary focus of research is chromospheric dynamics and understanding the physical connectivity between the Sun's cool surface and its considerably hotter corona.

The resulting mass transport to and from the corona produces the radiation in the solar atmosphere that is most variable over a solar cycle. In recent times Scott has expanded this effort to study longer periods to assess if (and why) the underlying energetics of the star are changing.

Dr. McIntosh received his PhD in Astrophysics in 1998 from the University of Glasgow, Scotland. His first work with HAO began in 1997 as a graduate student.